It is said that the house of Hojo Tokifusa, who was the brother-in-law of Minamotono Yoritomo (the first ruler of Kamakura) was located on the land where was later built Gen Hotel. Hojo Tokifusa was also a close advisor of the second genral Minamotono Yoriie, and was famous for his attractive look, and good writing skill. He served Yoriie and Sanetomo from Minamoto family by playing waka (traditional Japanese poetry) and Kemari (traditional Japanese football) with them. Later in his life, he also performed Kemari in front of Emperor Go-toba. The Emperor liked him so much that he was ordered to work for the Emperor in Kyoto. 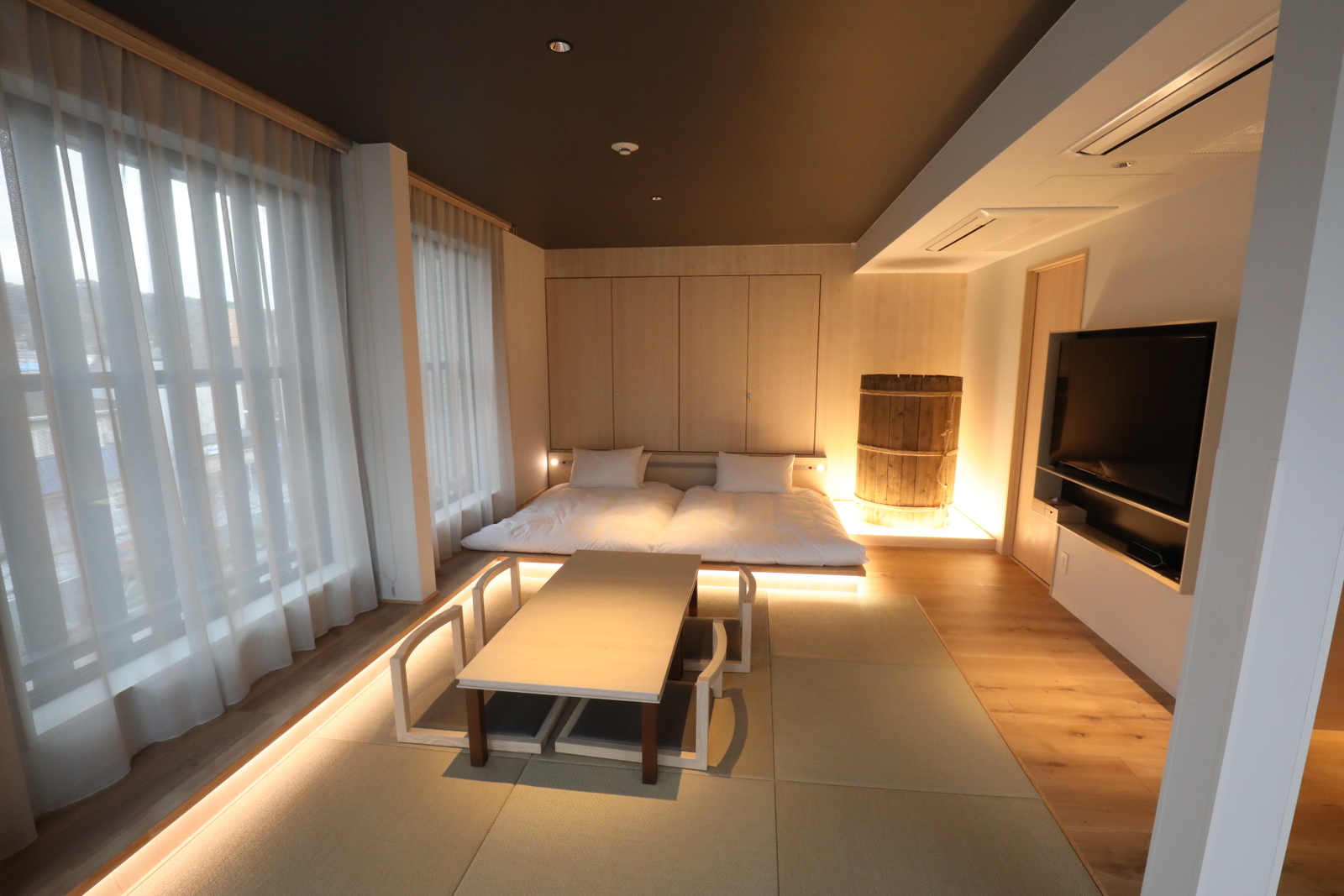 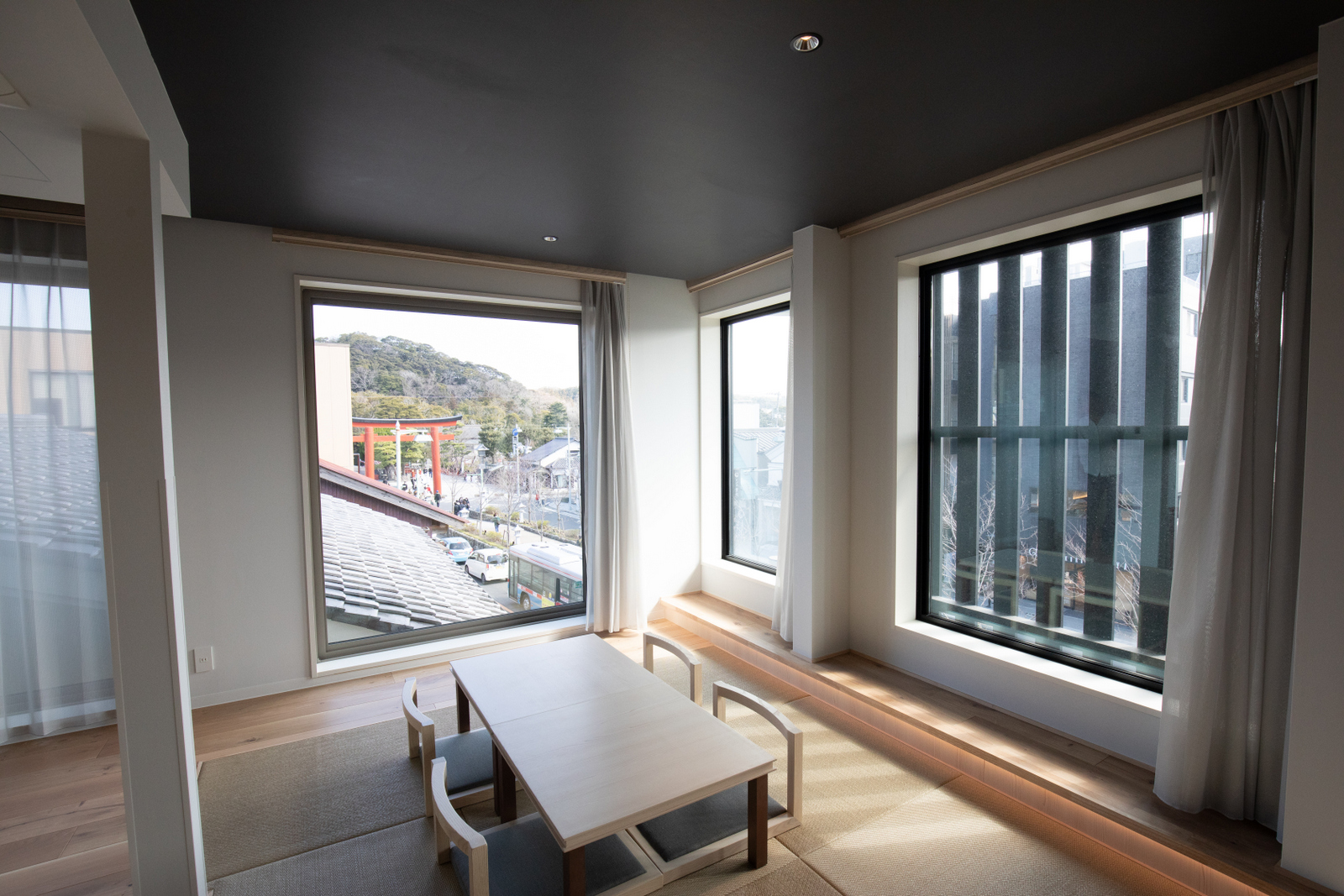 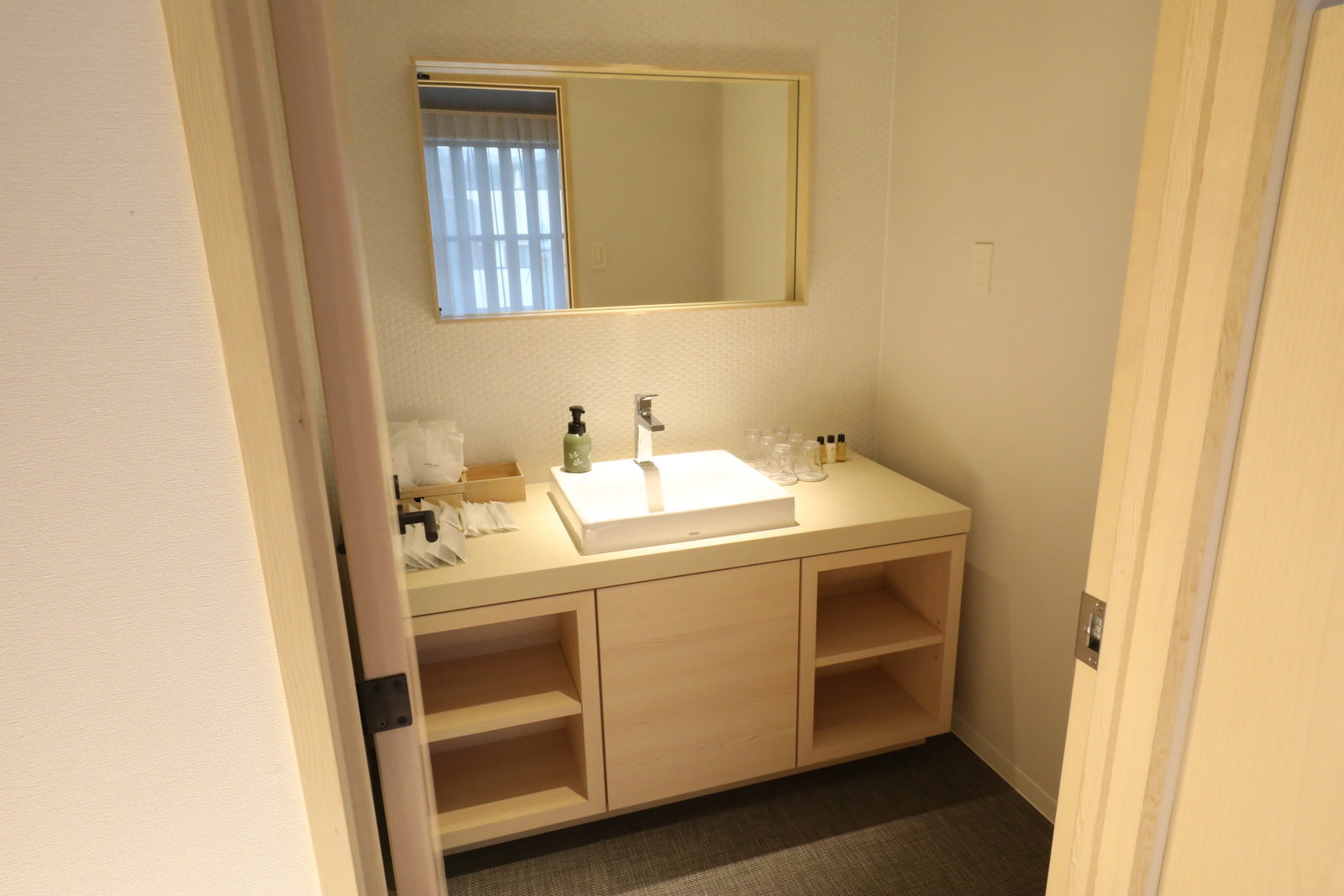 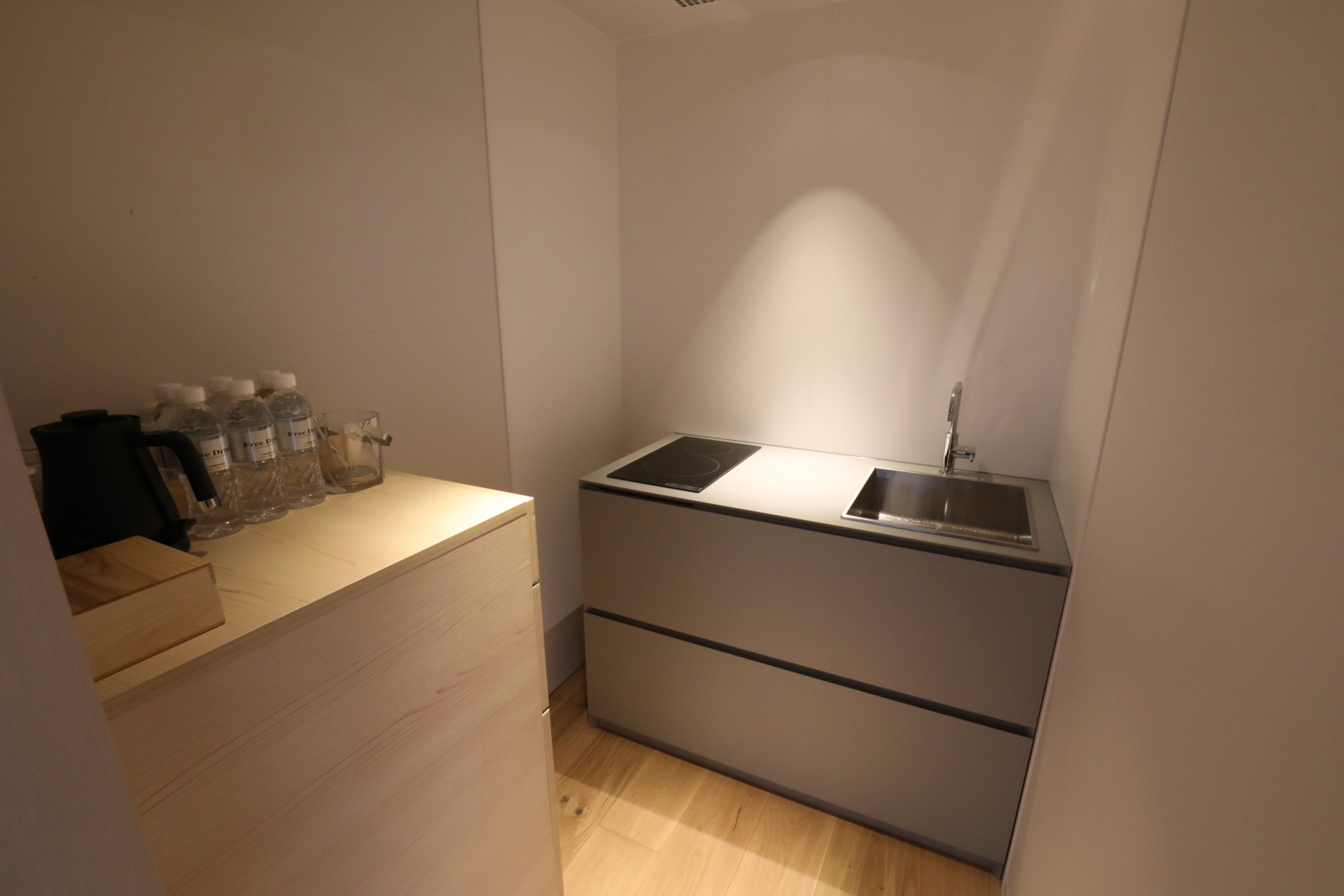 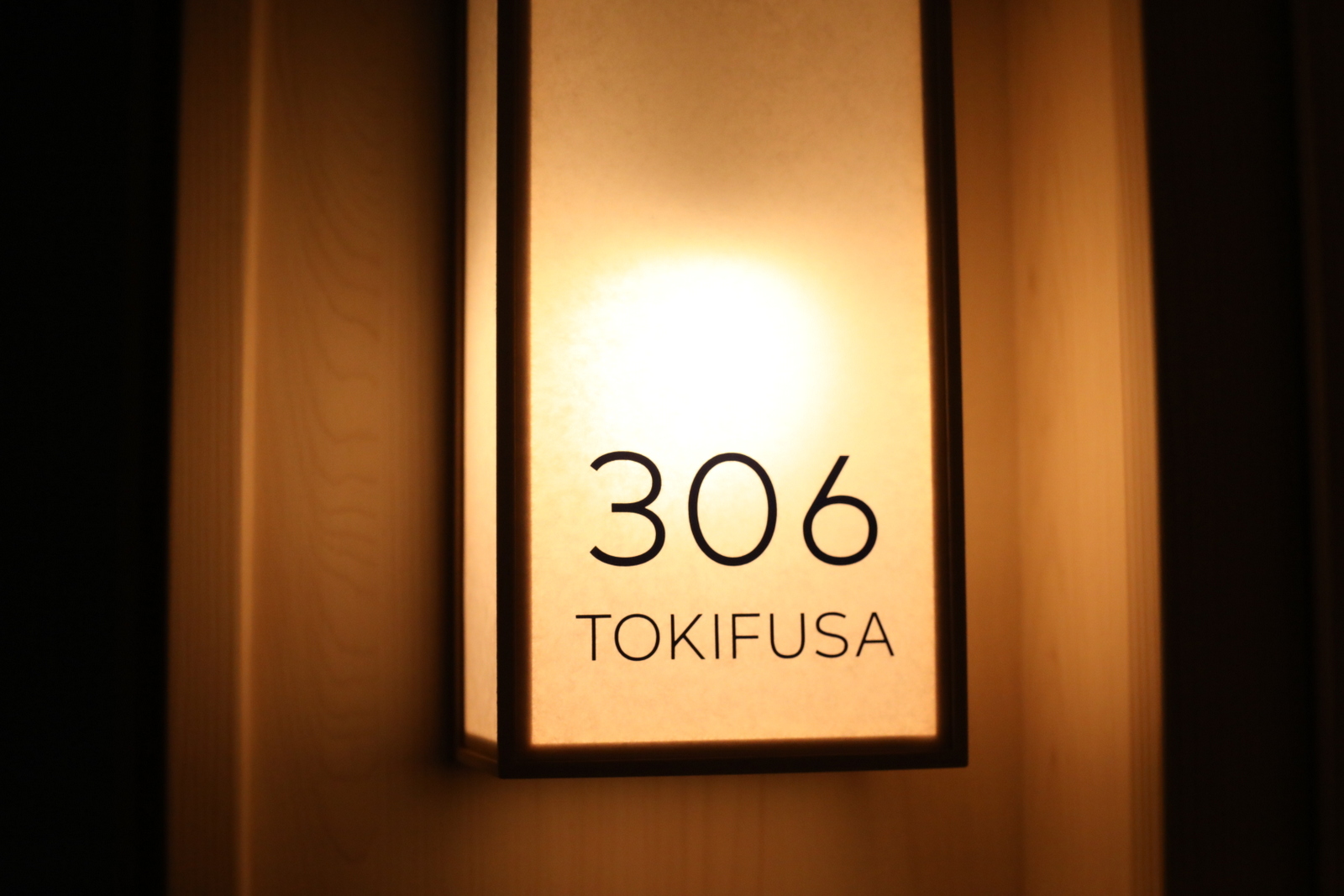