Hojo Masako, Minatomono Yoritomo’s wife and child of Hojo Tokimasa, was the mother of the second and third Kamakura Shogunate general (Yoriie and Sanetomo). After her first son, Yoriie, took over the general position following the sudden death of her husband, Yoritomo, she left the house to become a Buddhist priest. Although she was a nun, she led the Kamakura Shogunate and her family as a successor. 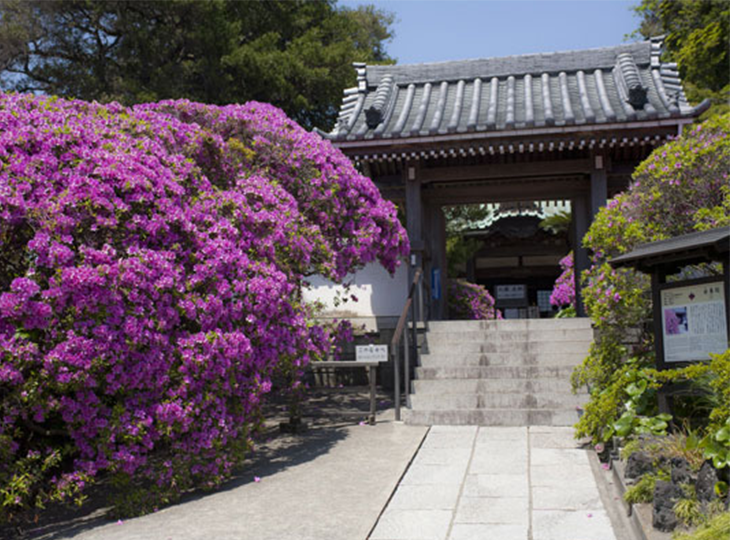 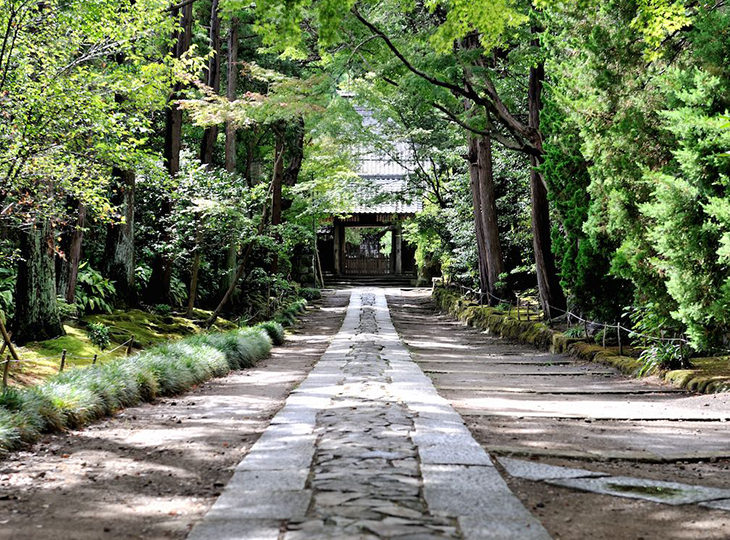 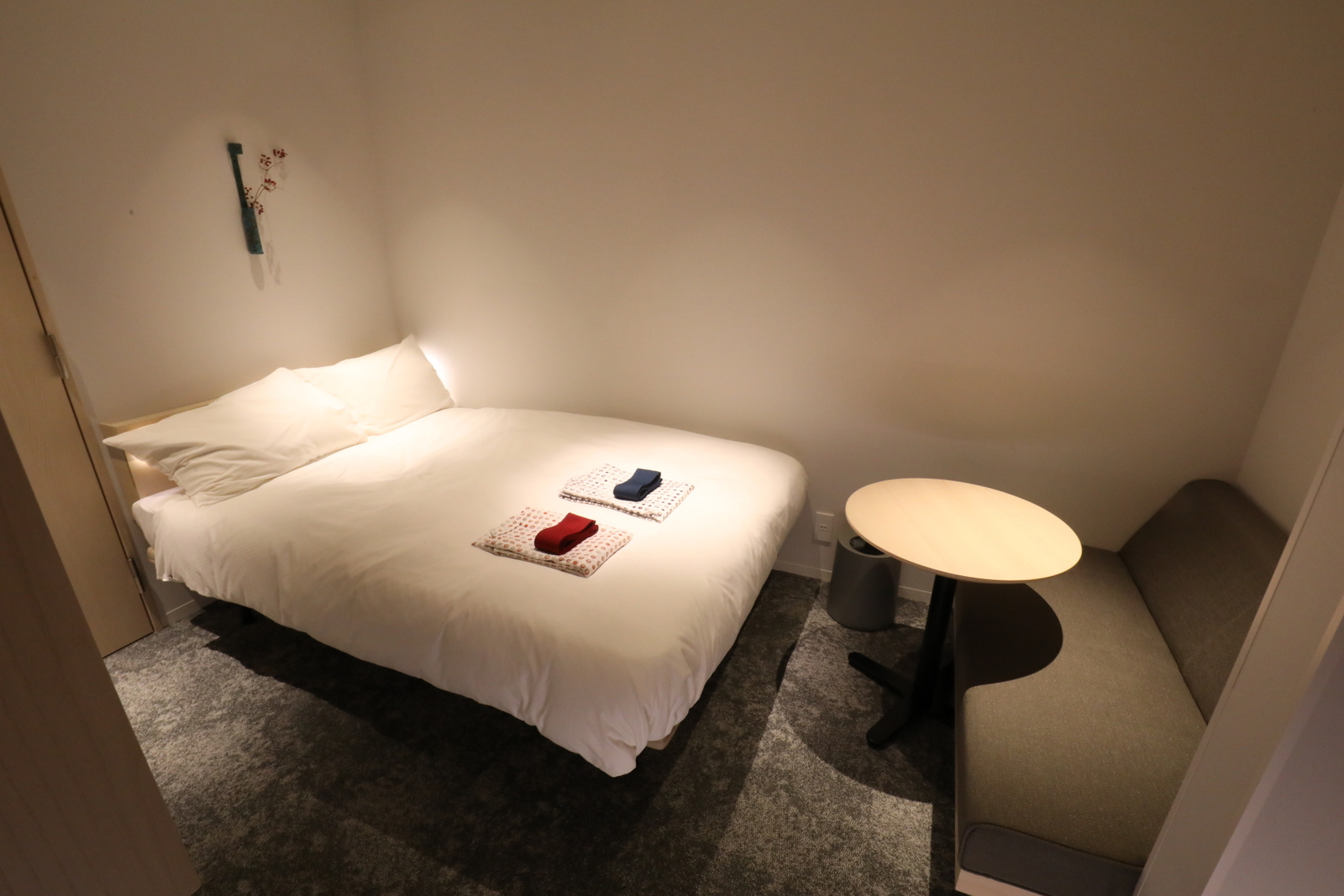 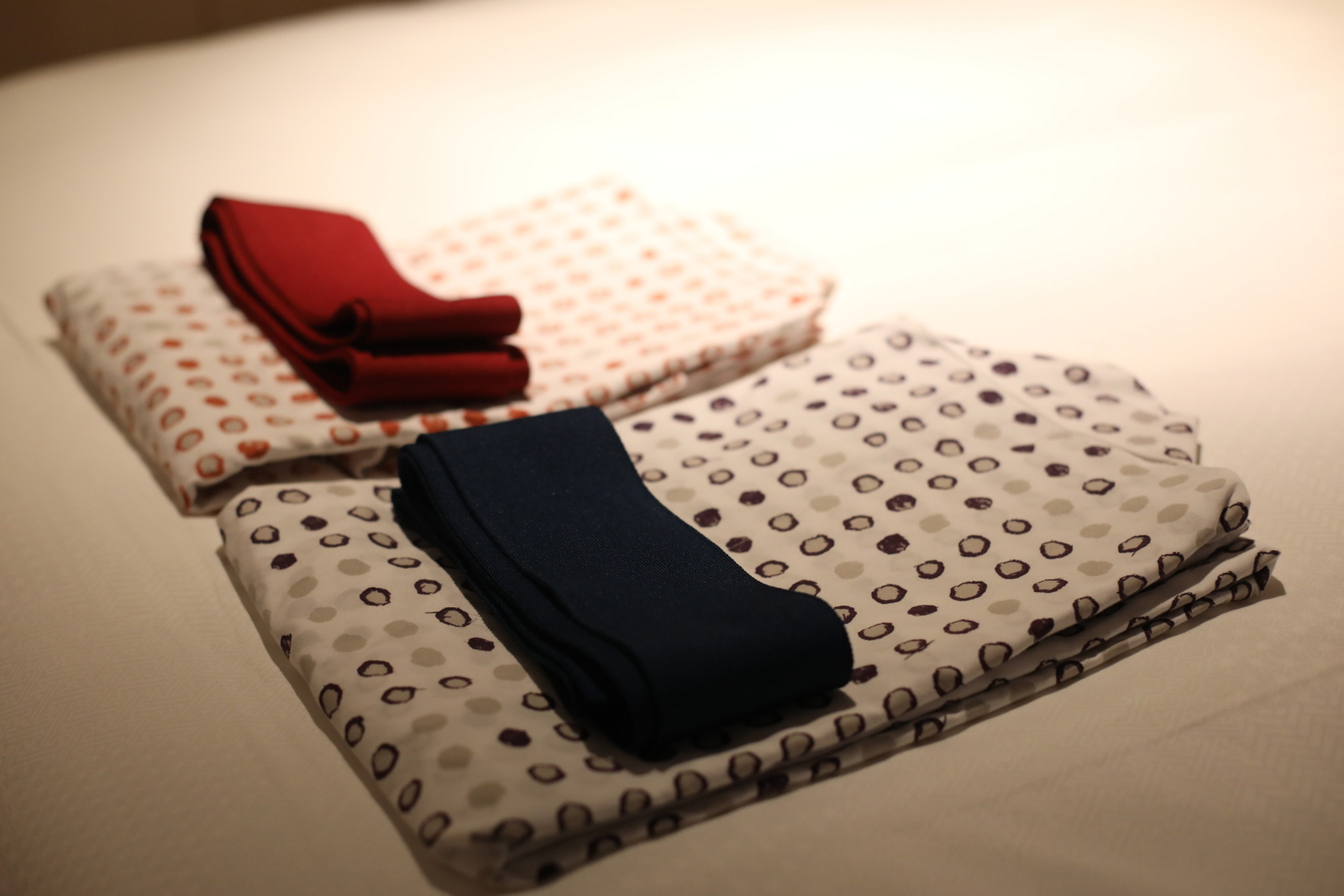 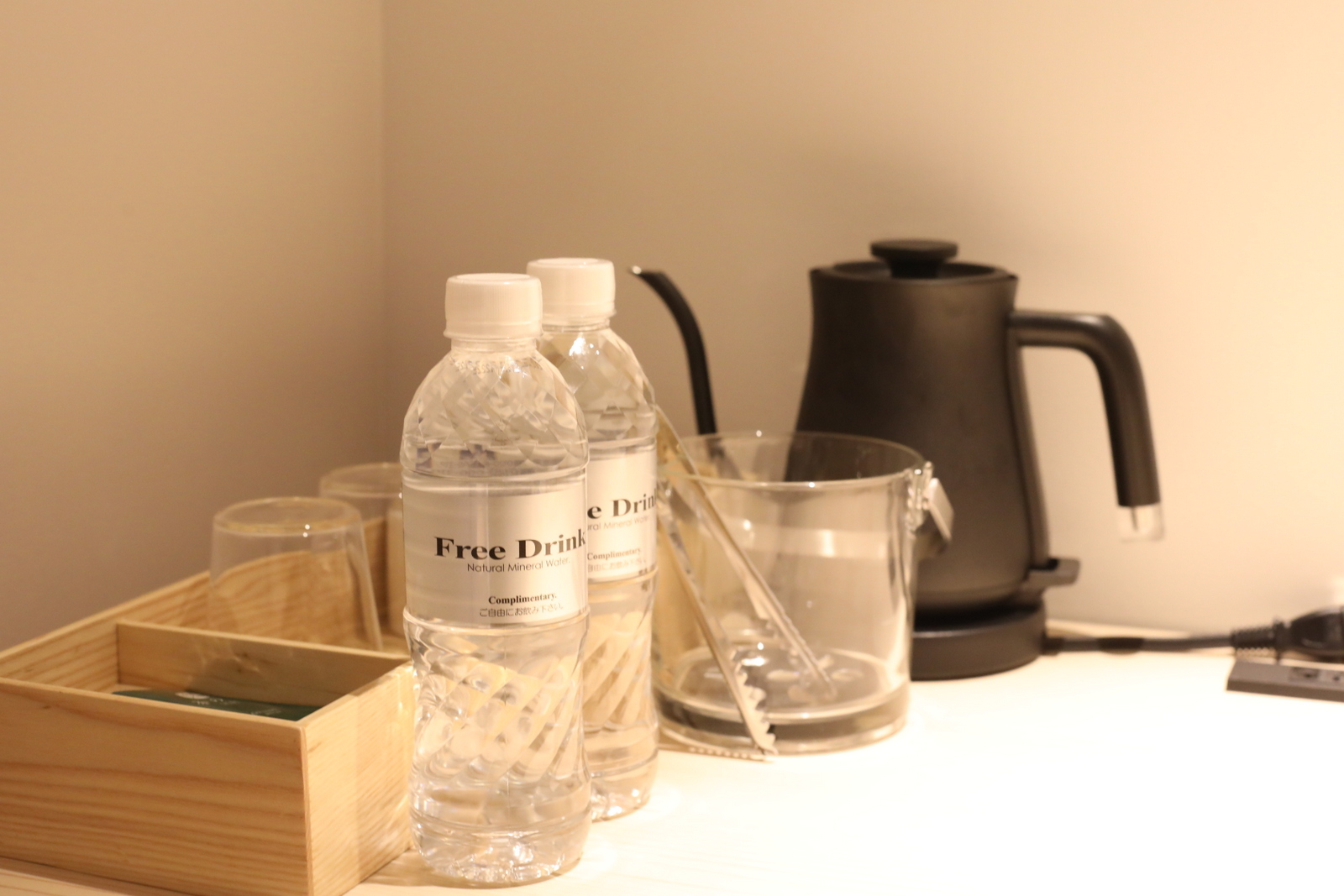 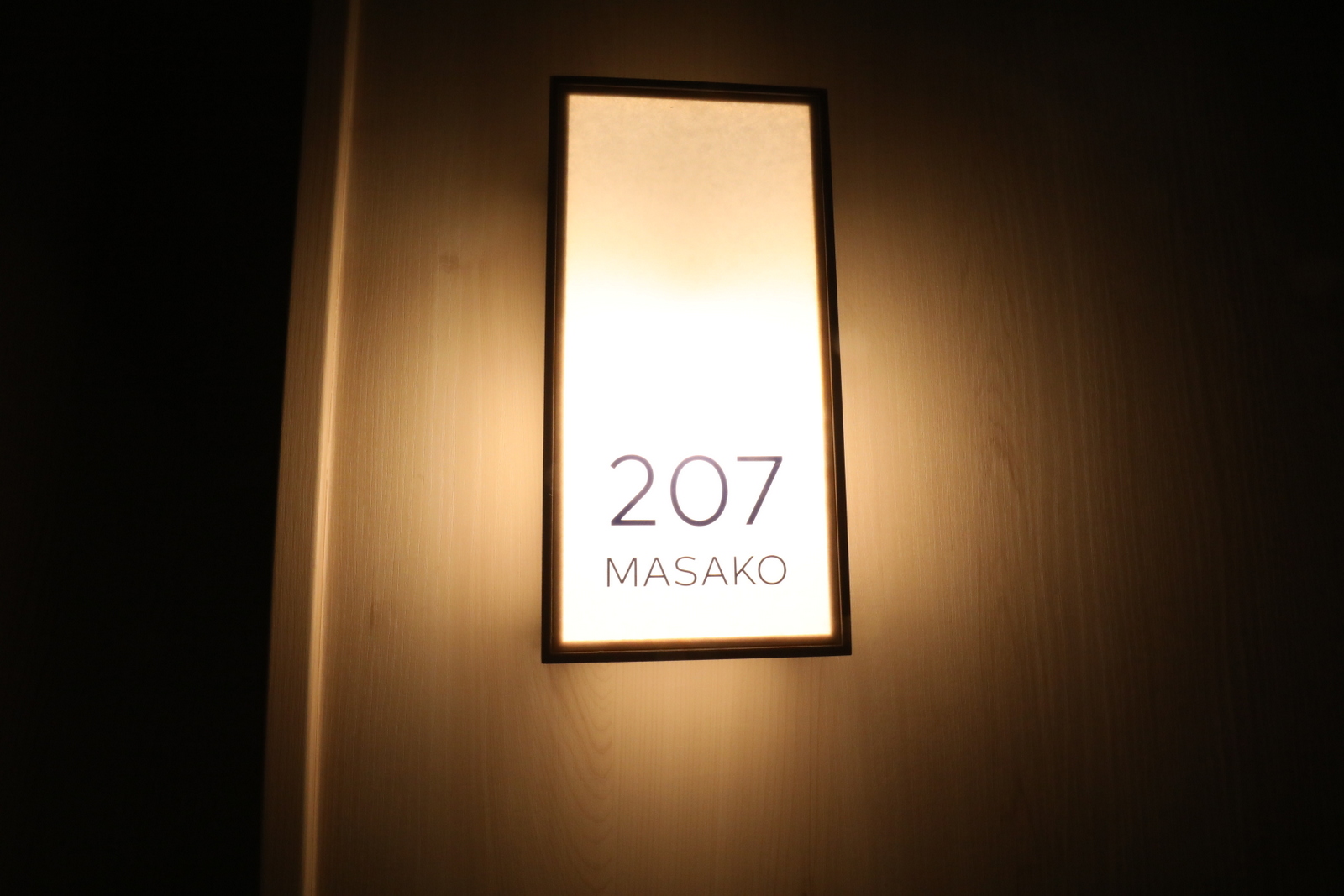 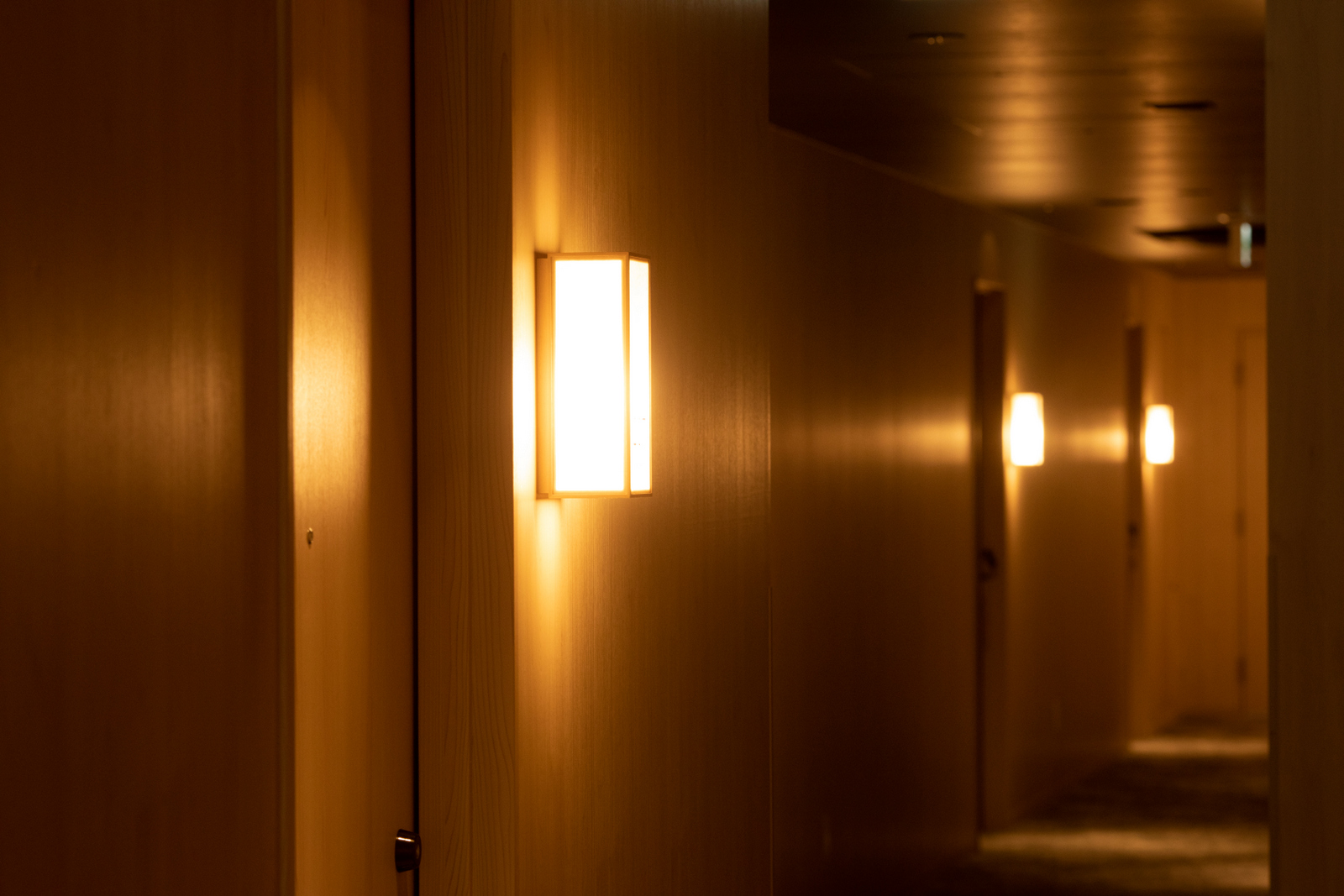